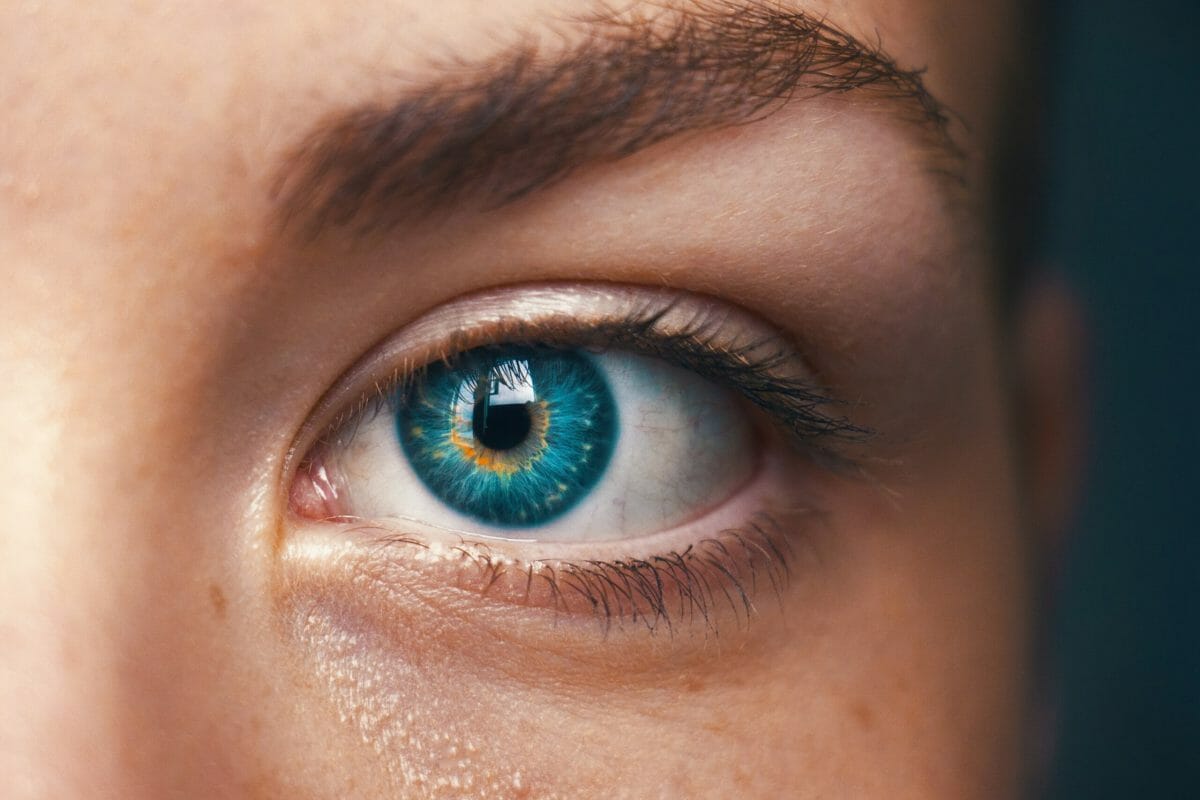 Experts from buck institute reveal a connection between diet, eye health and life expectancy in Drosophila. They find that the processes in the fly’s eye drive the ageing process. Previous studies have shown an association between eye disorders and poor health in humans. 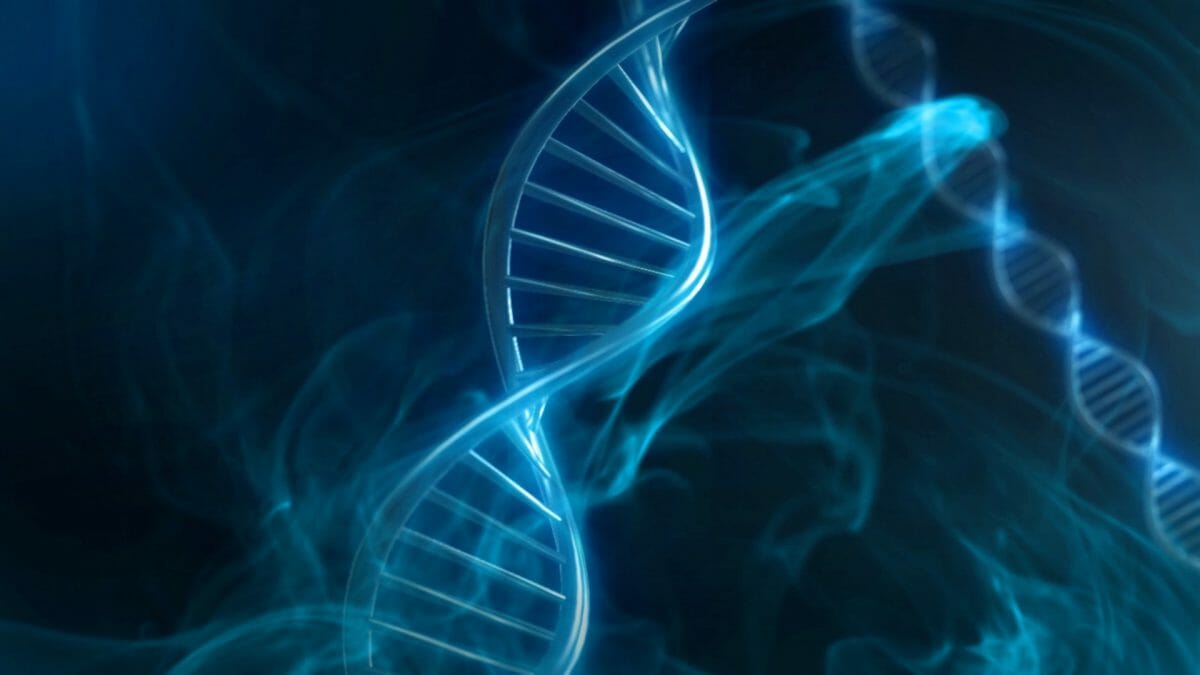 Researchers from the National Eye Institute (NEI) have identified a new disease that affects the macula, a small part of the light-sensing retina needed for sharp, central vision. Scientists report their findings on the novel macular dystrophy, which is yet to be named, in JAMA Ophthalmology. NEI is part of the National Institutes of Health. 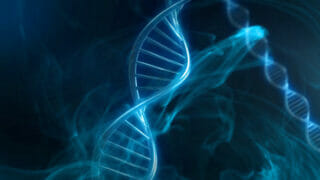 Macular dystrophies are disorders that usually cause central visual loss because of mutations in several genes, including ABCA4, BEST1, PRPH2, and TIMP3.

TIMP3 is a protein that helps regulate retinal blood flow and is secreted from the retinal pigment epithelium (RPE), a layer of tissue that nourishes and supports the retina’s light-sensing photoreceptors. All TIMP3 gene mutations reported are in the mature protein after it has been “cut” from RPE cells in a process called cleavage.

“We found it surprising that two patients had TIMP3 variants not in the mature protein, but in the short signal sequence the gene uses to ‘cut’ the protein from the cells. We showed these variants prevent cleavage, causing the protein to be stuck in the cell, likely leading to retinal pigment epithelium toxicity,” said Bin Guan, Ph.D., lead author.

The research team followed these findings with clinical evaluations and genetic testing of family members to verify that the two new TIMP3 variants are connected to this atypical maculopathy.

“Affected individuals had scotomas, or blind spots, and changes in their maculas indicative of disease, but, for now, they have preserved central vision and no choroidal neovascularization, unlike typical Sorsby Fundus Dystrophy,” said Cathy Cukras, M.D., Ph.D., a Lasker tenure-track investigator and medical retina specialist who clinically evaluated the patients.

NEI’s Ophthalmic Genomics Laboratory gathers and manages specimens and diagnostic data from patients who have been recruited into multiple studies within the NEI clinical program to facilitate research of rare eye diseases, including Sorsby Fundus Dystrophy.

“Discovering novel disease mechanisms, even in known genes like TIMP3, may help patients that have been looking for the correct diagnosis, and will hopefully lead to new therapies for them,” said Rob Hufnagel, M.D., Ph.D., senior author and director of the Ophthalmic Genomics Laboratory at NEI.

The study was funded by the NEI Intramural Research Program. 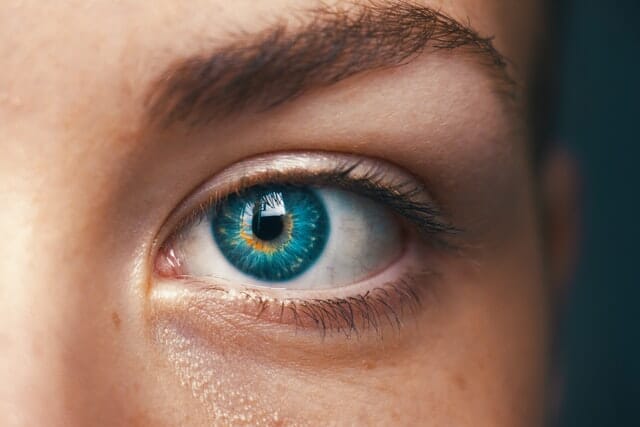 If you can count, it's thanks to your pupils. The holes in the center of your eyes can detect quantity, new research finds. The mechanisms we use to sense quantity are located in our pupils. This is the result of a study conducted by the School of Psychology of the University of Sydney, in collaboration with the Universities of Pisa and Florence (Italy), just published in Nature Communications. 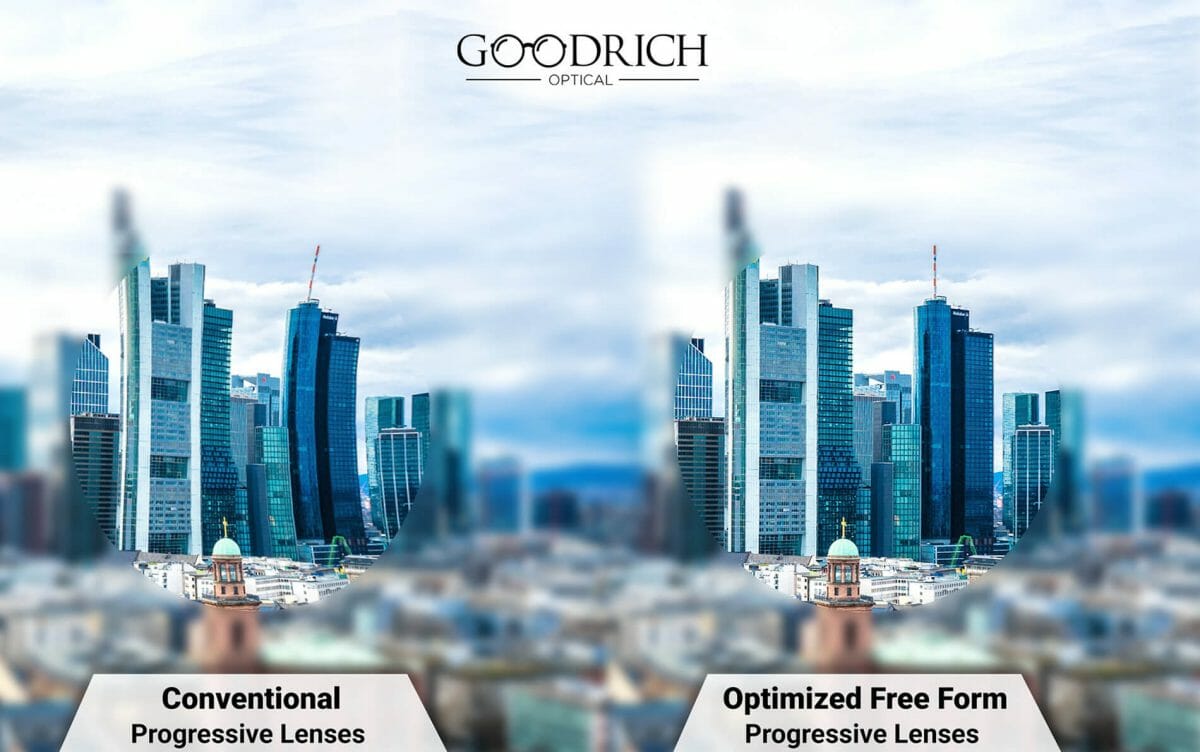 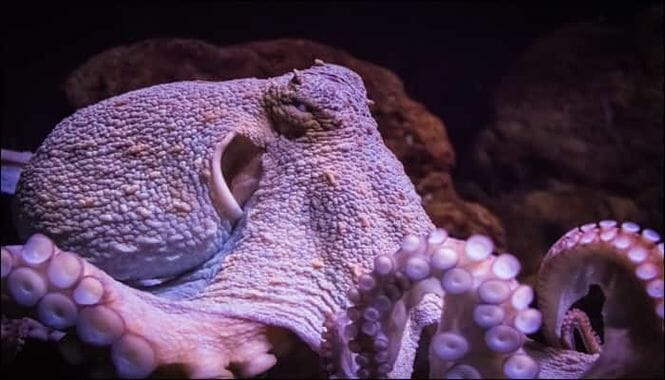 Summary: New research into octopus vision has led to a quick and easy test to help optometrists identify people who are at greater risk of macular degeneration, the leading cause of incurable sight loss. 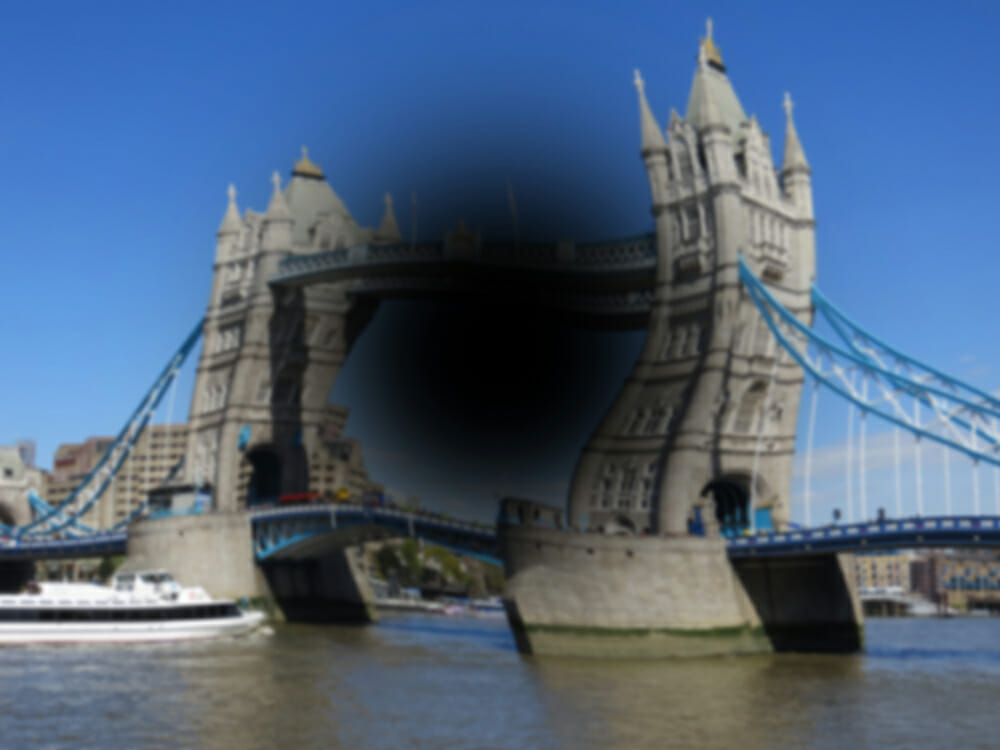 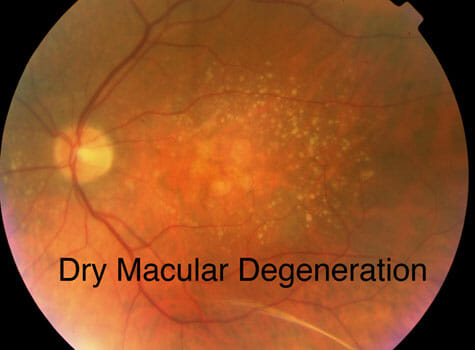 New insight on how people with retinal degenerative disease can maintain their night vision for a relatively long period of time has been published today in the open-access eLife journal. The study suggests that second-order neurons in the retina, which relay visual signals to the retinal ganglion cells that project into the brain, maintain their activity in response to photoreceptor degeneration to resist visual decline -- a process known as homeostatic plasticity. 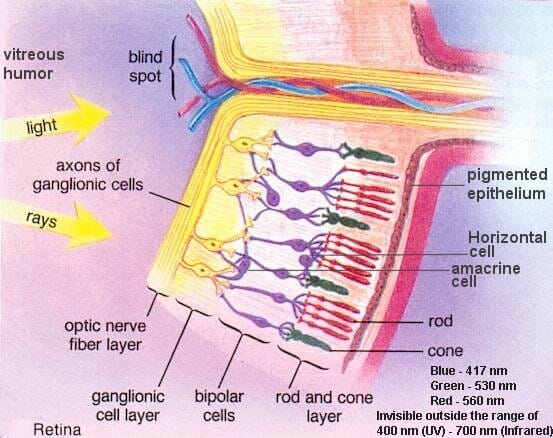 When the eye isn't getting enough oxygen in the face of common conditions like premature birth or diabetes, it sets in motion a state of frenzied energy production that can ultimately result in blindness, and now scientists have identified new points where they may be able to calm the frenzy and instead enable recovery. In this high-energy environ, both the endothelial cells that will form new blood vessels in the retina -- which could improve oxygen levels -- and nearby microglia -- a type of macrophage that typically keeps watch over the retina -- prefer glycolysis as a means to turn glucose into their fuel. 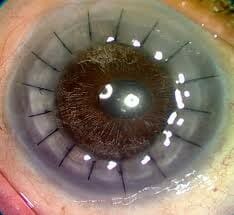 A new approach in ophthalmology that offers a revolutionary alternative to corneal transplantation has just been developed by researchers and clinicians in North America, Europe, and Oceania. The team was co-led by May Griffith, a researcher at Maisonneuve-Rosemont Hospital Research Centre, which is affiliated with Université de Montréal and is part of the CIUSSS de l'Est-de-l'Île-de-Montréal. The results of this multinational project have just been published in the journal Science Advances. 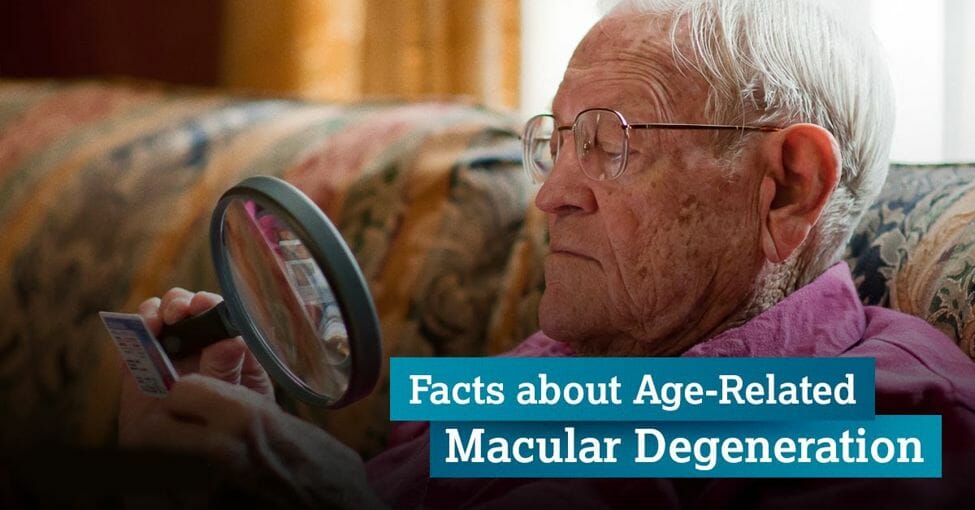