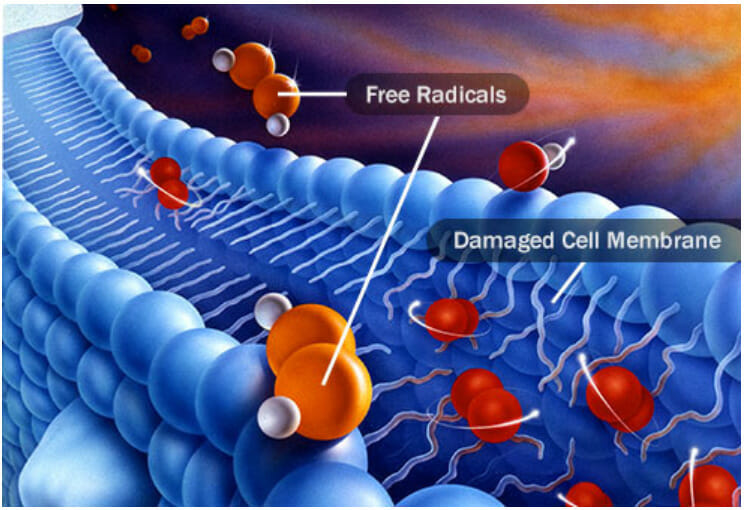 A $5.7 billion global medical bill to restore sight for the estimated 45 million people with cataracts could be slashed in half by a diet rich in colorful fruits and vegetables, according to an international study.

Researchers from China and the University of South Australia have published the first study of its kind to verify the link between foods high in antioxidants and a lower risk of age-related cataracts (ARC).

UniSA Senior Research Fellow Dr. Ming Li and colleagues from Xi’an Jiaotong University analyzed 20 studies from around the world looking at the impact of vitamins and carotenoids on cataract risk.

Despite some inconsistencies, the findings overwhelmingly support the benefits of eating citrus fruits, capsicum, carrots, tomatoes and dark green vegetables such as spinach, broccoli and kale to delay the onset of ARC.

Their paper has been published in the American Journal of Clinical Nutrition ahead of World Optometry Week (March 26-30).

“Age-related cataracts are the leading cause of visual impairment among the elderly throughout the world, with unoperated cataracts contributing to 35 percent of all blindness,” Dr. Li says. “Although cataract extraction surgery is an effective method to restore vision, it will have cost society more than $5.7 billion by 2020.”

With the population aging dramatically and an increasing number of people needing surgery, urgent action is needed, the researchers say.

“If we could delay the onset of ARC by 10 years it could halve the number of people requiring surgery.”

Improvements would rely on global changes to most of the world’s diet, however, with current consumption of antioxidants well below the recommended level to prevent age-related cataracts.