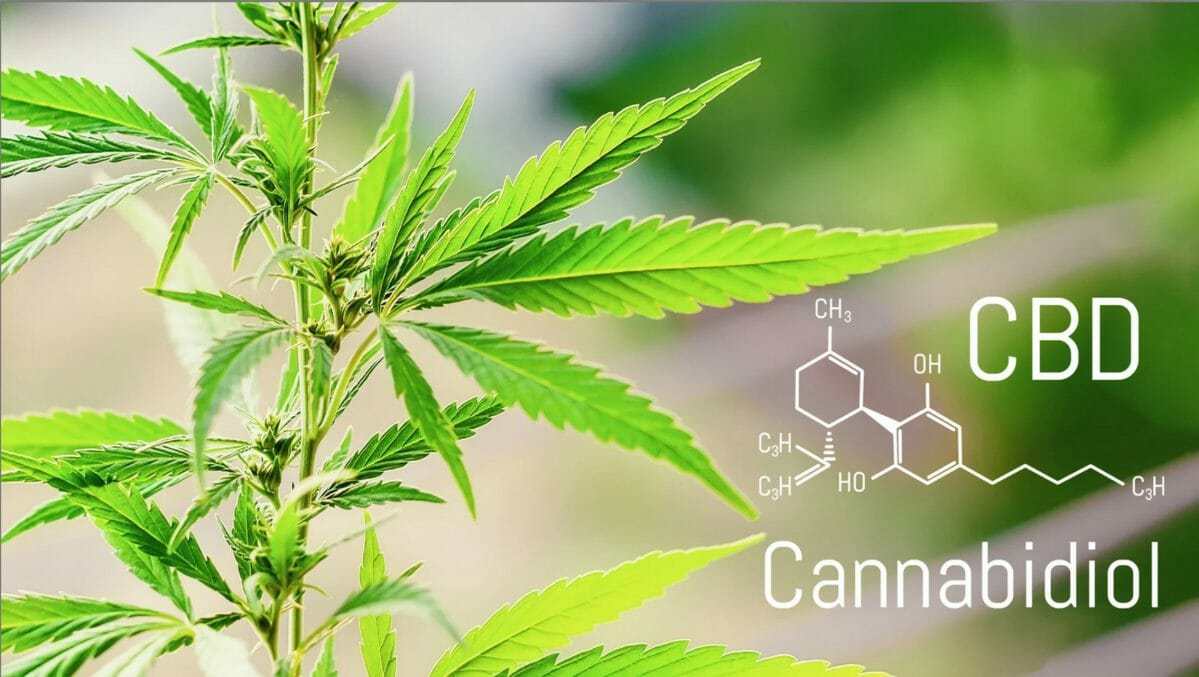 A study has found that CBD — a major chemical component in marijuana — appears to increase the pressure inside the eye of mice, suggesting the use of the substance in the treatment of glaucoma may actually worsen the condition.

One of the most commonly proposed uses of medical marijuana is to treat glaucoma.

But a study from researchers at Indiana University has found that a major chemical component in the substance appears to worsen the primary underpinning of the disease: a rise in pressure inside the eye.

The chemical that causes this rise in pressure is cannabidiol, or CBD, a non-psychoactive ingredient in cannabis that is increasingly marketed to consumers in products such as oil, gummies, creams and health food. It is also approved in many states as a treatment for conditions such as pediatric epilepsy.

The study was reported Dec. 14 in the journal Investigative Ophthalmology & Visual Science.

“This study raises important questions about the relationship between the primary ingredients in cannabis and their effect on the eye,” said Alex Straiker, an associate scientist in the IU Bloomington College of Arts and Sciences’ Department of Psychological and Brain Sciences, who led the study. “It also suggests the need to understand more about the potential undesirable side effects of CBD, especially due to its use in children.”

The study, which was conducted in mice, specifically found that CBD caused an increase in pressure inside the eye of 18 percent for at least four hours after use.

Tetrahydrocannabinol, or THC, the primary psychoactive ingredient of marijuana, was found to effectively lower pressure in the eye, as has been previously reported. But the study found that the use of CBD in combination with THC blocked this effect.

Specifically, the study found that male mice experienced a drop in eye pressure of nearly 30 percent eight hours after exposure to THC alone. A lower pressure drop of 22 percent was also observed after four hours in male mice.

The effect was weaker in female mice. This group experienced a pressure drop of only 17 percent after four hours. No difference in eye pressure was measured after eight hours.

The results suggest that females may be less affected by THC, though it isn’t clear whether this extends to the substance’s psychoactive effects.

“This difference between males and females — and the fact that CBD seems to worsen eye pressure, the primary risk factor for glaucoma — are both important aspects of this study,” Straiker said. “It’s also notable that CBD appears to actively oppose the beneficial effects of THC.”

“There were studies over 45 years ago that found evidence that THC lowers pressure inside the eye, but no one’s ever identified the specific neuroreceptors involved in the process until this study,” Straiker said. “These results could have important implications for future research on the use of cannabis as a therapy for intraocular pressure.”

nextTreatment could improve sight in those with vision loss