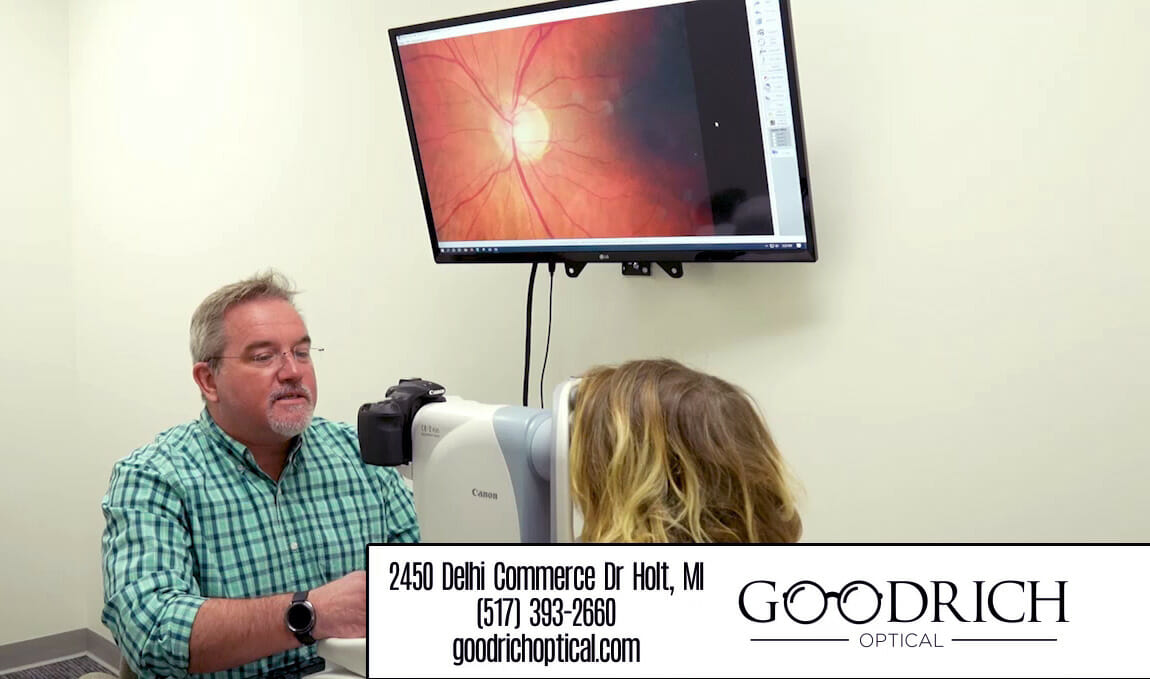 Reduced blood flow and impaired neurovascular coupling are well-known features of glaucoma, the main cause of non-curable blindness, affecting 80 million people worldwide in 2020.

The mechanisms behind these abnormalities are now known, thanks to new research by a team led by Adriana Di Polo, professor of neuroscience and ophthalmology at Université de Montréal.

The findings by Luis Alarcon-Martinez and Yukihiro Shiga, both post-doctoral fellows in Di Polo’s laboratory and co-authors of the study, reveal that nanotubes connecting pericytes are damaged in glaucoma leading to neurovascular failures.

Pericytes are cells with the ability to control the amount of blood passing through a single capillary by simply squeezing and releasing it. They are wrapped around the capillaries, the thinnest blood vessels in all organs of the body.

In living animals, as in humans, the retina uses the oxygen and nutrients carried by the blood vessels to function properly. This vital exchange takes place through capillaries.

“In our study, we used live imaging of the mouse retina and found significantly reduced capillary diameter and blood supply at pericyte locations in eyes with high intraocular pressure, the major risk factor to developing glaucoma,” said Di Polo.

“We show that pericyte dysfunction impairs blood supply causing the death of retinal ganglion cells, the neurons that connect the retina with the brain, ultimately leading to vision loss.”

“A key finding is that inter-pericyte tunnelling nanotubes, thin nanotubes used by pericytes to communicate with each other, were also damaged in hypertensive eyes and contributed to neurovascular dysfunction in glaucoma,” added Alarcon-Martinez.

Calcium as a key player

“We showed that once the calcium equilibrium is restored within pericytes, vascular and neuronal functions can be recovered in glaucoma,” said Shiga. “This strategy also prevented retinal ganglion cell death, therefore it is an important preclinical proof of concept.”

This study, the researchers say, paves the way for the development of therapeutic approaches that selectively target pericytes and calcium equilibrium to restore neurovascular health in glaucoma and potentially other neurodegenerative disorders with vascular components such as Alzheimer’s disease.

previousStudy finds rates of nearsightedness have increased significantly with time

nextWhat are Ocular Migraines, and What Causes Them?